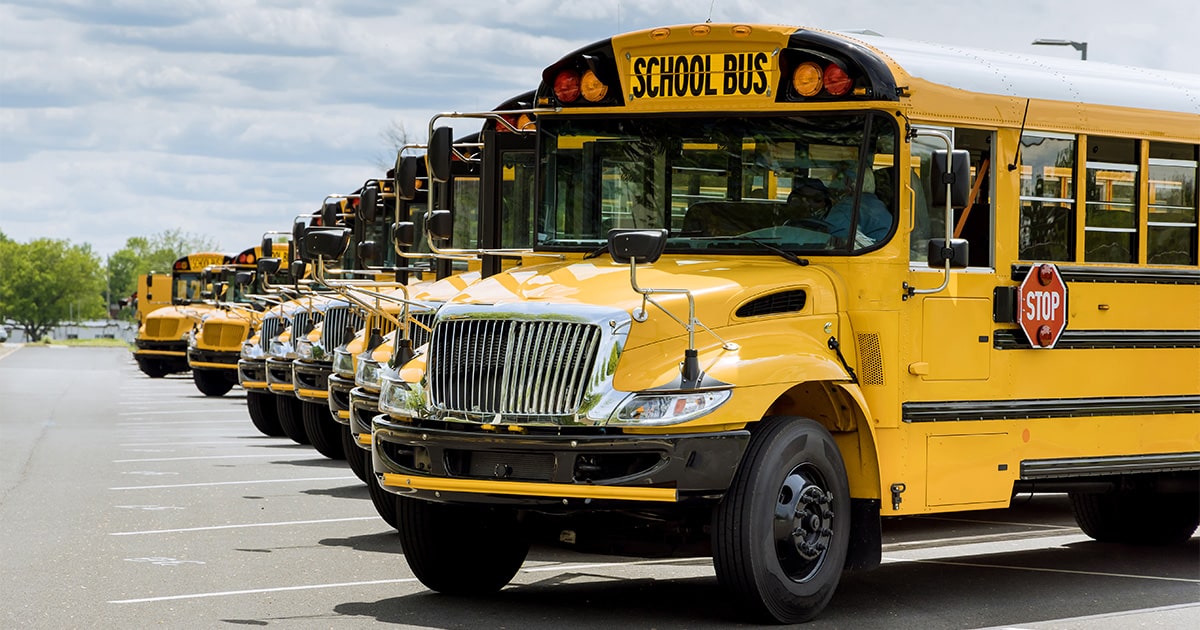 The North America School Bus Market is Segmented by Powertrain (IC Engine and Electric), Bus Type (Type C, Type D, and Other Types), and Geography (United States, Canada, and Rest of North America). The report offers the market sizes and forecasts in value (USD billion) for all the above segments.

Over the long term, Stringent emission norms have pushed the demand for alternative fuel-powered vehicles. The adoption of electric vehicles in the commercial vehicle segment has influenced the school bus segment, which is expected to drive the North America school bus market during the forecast period. The advantage of school buses over other modes of transport is also one of the reasons that may help the growth of the market. School buses are generally built with high crash standards, protective seating, rollover protection, large windows for increased visibility, and other features such as distinct paint color (in some regions) and flashing lights.

In North America, school buses are purpose-built vehicles distinguished from other types of buses by design characteristics mandated by federal and state/province regulations. In addition to their distinct paint color (school bus yellow), school buses are fitted with exterior warning lights to give them traffic priority and multiple safety devices. In the major North American countries, school transport is very organized and has been in existence for many decades. Hence, the demand has been stable for the past few years, and it is expected to be similar over the forecast period.

Scope of the Report

A school bus is any type of bus owned, leased, contracted to, or operated by a school or school district. It is regularly used to transport students to and from school or school-related activities, but not including a charter bus or transit bus.

Market Trends: The Industry’s Shift Toward the Adoption of Electric School Buses

In many developed and developing nations, school buses play an integral role in transporting students, saving a considerable amount of money for parents and reducing traffic on the roads in a way. It is estimated that a school bus replaces around 36 cars on the road in developed nations like the United States.

In a development likely related to the pandemic, 2020 sales numbers include a particularly sharp decline (about 26%) in Type A (small) bus sales, for a total of 7,200. This could be due to the fact that sales of that bus type have been especially high for years, coupled with many districts and school bus companies now requiring more large school buses to better accommodate social distancing.

More than 95% of the school buses in the countries run on fossil fuels, especially diesel. Numerous studies worldwide have shown that inhaling diesel exhaust causes respiratory diseases and worsens existing conditions like asthma. These negative effects are pronounced especially in children who are the main commuters. Replacing all school buses of America alone with electric buses could avoid an average of 5.3 million metric ton of greenhouse gas emissions each year.

Electric buses are becoming a preferred option in place of conventional diesel buses. Electric buses give out zero emissions, and their annual operating cost is almost half of a diesel bus. Hence, many cities and districts in the country are exploring electric school buses. California has been at the forefront in the adoption of electric school buses.

Electric school bus sales continue to hold steady, and schools’ interest to add them to fleets is apparently increasing. In 2021 almost 37% fossil fuel school buses has been replaced by electric buss

As of December 2021, a total of 1,828 “committed” electric school buses were identified across the U.S. This includes 664 new committed ESBs, a 57% increase since June 2021. These commitments come from 354 school districts or private fleet operators that have committed to procuring ESBs, an increase of 112. Nearly 100 new ESBs, or about 15% of all new buses, were committed with funding from the Volkswagen (VW) Environmental Mitigation Trust.

The US school bus market is expected to grow at a rate of more than 4% over the next five years. The United States has seen much progress in electric school bus adoption over the past few months, Over 1,800 electric school buses have been committed by 354 school districts or fleet operators in 36 states. That’s over 600 more buses than observed six months ago, representing a more than 50% growth in commitments.

Many regional manufacturers are working with technology companies to develop new and innovative products, which is driving the competition and market. Daimler has invested USD 155 million in electric bus maker Proterra to accelerate the development of commercial electric vehicles.

The North America school bus market is a consolidated one. The region is characterized by the presence of major school bus manufacturers who also cater to other countries. Blue Bird Corporation, IC Bus, and Thomas Built Buses Inc. are the three main players expected to occupy a major share of the market. Other major companies are Collins Bus Corporation, Micro Bird, and Lion Electric Company. Moreover, companies are introducing new features in their products to increase their market shares.

If you would like assistance with your school bus imaging and wash systems, contact LazrTek by email [email protected] or call 318-349-4998. 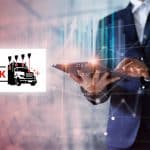 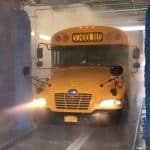 4 Factors Look For When Choosing a Bus Wash System? 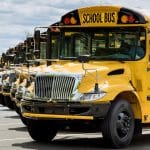 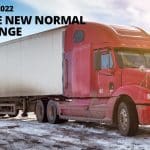 Trucking in 2022: What the New Normal Will Change